It Once Rained For Two Million Years 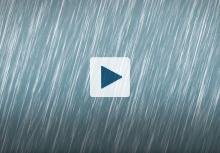 Long before humans existed and even before most recognizable dinosaurs existed, it rained for two million years.

This was at the beginning of the Triassic Period when the continents were still locked together as the supercontinent Pangea.

This period started like the last one ended, with the Earth being very hot, flat and extremely dry, then something changed and the climate began to get much wetter and cooler.

Check out the video below by PBS Eons to learn the reason for this change and to find out what this new wetter climate did to the Earth's inhabitants.

It would be really cool if you left a comment below to let me know what you thought about this video!

The First Stars Have Been Detected 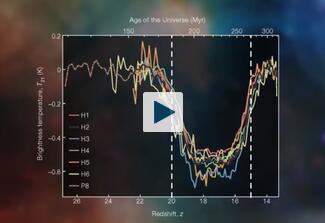 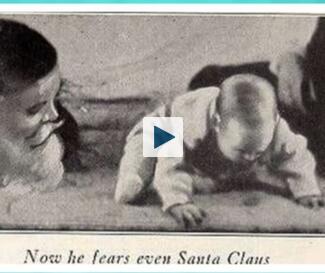 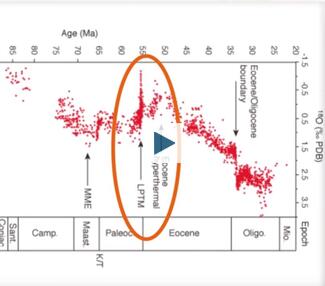