Have You Heard Of The Tully Monster? 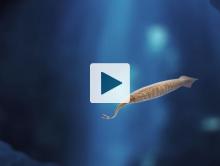 When we think of ancient life on early planet Earth, we usually think of lizard-like dinosaurs, or sea creatures that resemble some of the creatures alive today.

Not all creatures found in the fossil record look the way that we imagine most creatures are supposed to look like.

One such creature is called the Tully Monster (Tullimonstrum) and it is quite strange looking.

Watch the video below to learn more about the Tully Monster and a few other animals that are intriguing scientists.

Don't forget to leave a comment to let me know what you thought about the video!

Should We Launch Rockets From Balloons? 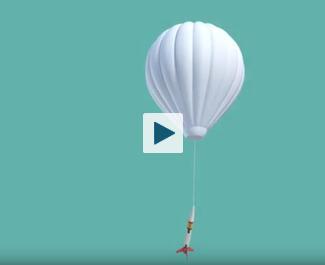 Make A Flying Gyroscope From A Coke Bottle 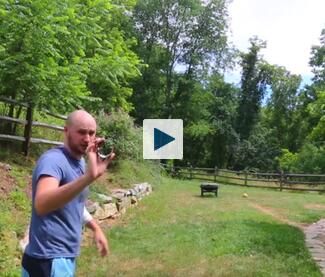 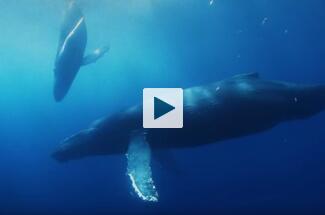