Is There Life Out There? 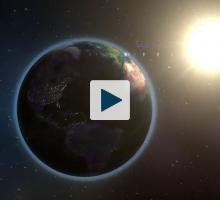 A question that has plagued mankind since the discovery of other planets, is one that we just might answer in the near future.

We now know that life can be found in environments that we previously thought were inhospitable, places that are without oxygen or that have extreme temperatures.

Many theories about the origins of life hypothesize that life started in water and usually that water is the salty waters of the ocean.

Astronomers observations of moons around several planets in our solar system have revealed the possibility of liquid oceans under sheets of ice, oceans that might be teeming with life.

Check out the DNews video below to learn more about these exciting discoveries and theories, and let us know what you think in the comments!

Science and Technology
Arts and Entertainment

Who Would Stop Child Abuse? 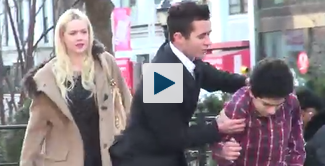 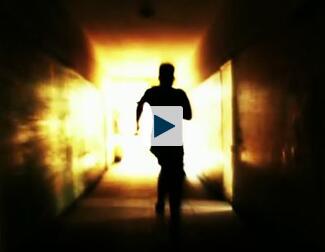 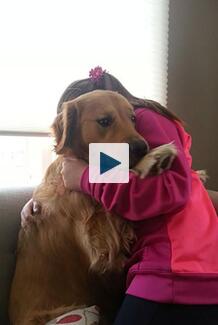